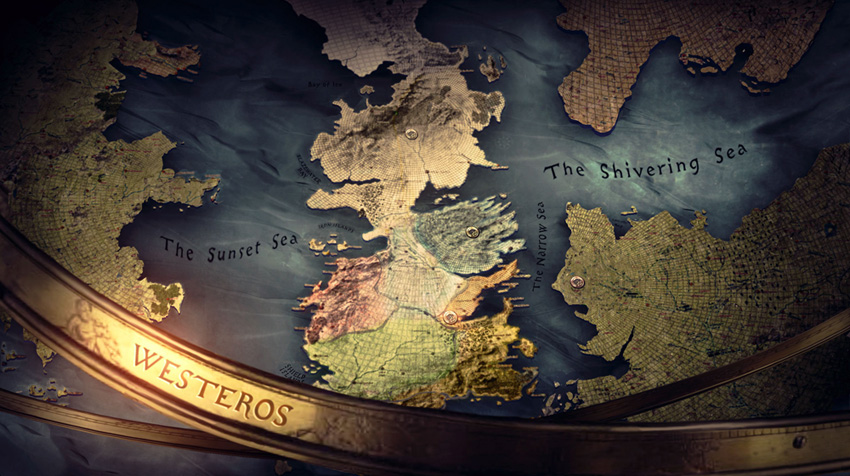 3 drinks:
-Mat gets pissed off by a woman other than Egwene, Nynaeve, or Elayne.
-An Aes Sedai of the Green Ajah turns out to be a darkfriend. (Does not count of she was revealed to be Black Ajah as soon as she was introduced.)
-Somebody other than Rand, Lews Therin, or a Forsaken shows suspiciously advanced knowledge of anatomy, physiology, thermodynamics, electromagnetism, quantum physics, or mechanical engineering.
-A very likely theory turns out to be false (e.g. Aram being a darkfriend, Logain pulling Callandor from the Stone of Tear, Taim being Demandred in disguise.)
Rand tries to understand Aiel humor.
-An Aiel tries to understand wetlander humor.
-A country has an explicitly sexist set of laws (e.g. Andor's law against men sitting on the Lion Throne).

4 drinks:
-Jordan spends an entire page describing clothing. If he spends longer than that, have one more drink for every extra page or part of page the description takes up.
-Jordan cuts away from a huge battle to focus on the thoughts and feelings of someone far away; when he returns, the battle is over and everybody involved talks about how spectacular it was.
-Jordan skips several hours to avoid having sex in the book.
-A loony theory comes true (looniness being defined by a vote of all players taking into account only information revealed thus far. In the event of a tie, looniness is defined by the soberest person playing.)

Drown yourself in your drink:
-Somebody suggests a forfeit involving Bela other than this one.
-The Last Battle is declared a draw.
-The Last Battle is averted through peaceful diplomacy, discussion, and mutual understanding.
-The whole series turns out to have been an elaborate reality TV show.
-Rand jerks awake, examines both his hands, and suddenly realizes it was all a dream and it's almost time for chores. 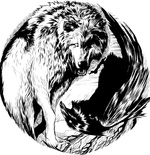 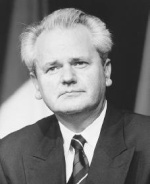 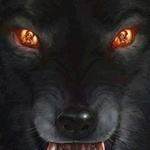 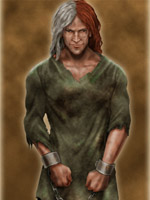